after fat cats, here’s another creature of the corporate fauna to be aware of, and to be prepared for: HiPPO’s. in this case, HiPPO is an acronym standing for “highest paid personal opinion”.

most modern marketeers would agree that we should be able to back up our decisions by some data. not all of it, but most of it. I’m one of those people who loves to follow his intuition. but if data tells me I’m wrong, I’m humble enough to change my opinion. then again, not everything can be informed by your everyday data collection techniques. especially if you introduce a completely new product to the market or deal with things that customers have never seen, felt or interacted with before. and since most people don’t like change, something new or different often performs poorly in research. so intuition and personal opinions in this case are going to matter. however, if it’s about personal opinions, I always say that my opinion is as valid as anyone else’s. I usually phrase it this way: my opinion, sample of one, take it or leave it.

what really bothers me though, is when the opinion of someone else is given preference just because they are more senior. or said another way: have a higher salary – both are unfortunately often correlated. don’t get me wrong: if they have more visibility on other strategies that could impact the decision or more insights from other business areas, I’m all ears. but when it comes to personal opinions, one is as good as the next.

now ego is a very different matter. and unfortunately, the size of the ego is sometimes also proportional to the salary – especially if the HiPPO behaves like a fat cat. but this might be a totally different topic that deserves its own multiple-volume encyclopedia or psychology study.

so what can you do to avoid leaving the decision to the HiPPO?

sometimes, you can actually use a HiPPO to your benefit. if you already know they would agree with you, but someone at your level or between you and the HiPPO doesn’t agree with you, you can reach out to a HiPPO to back you up. is that playing the political game? probably. is it fair? not really. and keep in mind that for every time you use a HiPPO against someone else, they might use the same tactic against you too on a future matter. so up to you if you want to play that game or not. it will probably not surprise you but I tend to think very carefully before playing the political game. in my perfect world, politics is left to politicians – not business, especially since the customer should be at the center of your decisions.

at the end of the day, it’s up to you if you prefer to take decisions to please a HiPPO, a fat cat, an ego, yourself, or the customer. guess who we tend to optimize for at the make sense academy? customers, as well as other key stakeholders (not to confuse with shareholders though). a.k.a. human beings you exist to serve! every single day, no confusion there.

most of us have that one simple idea that we... 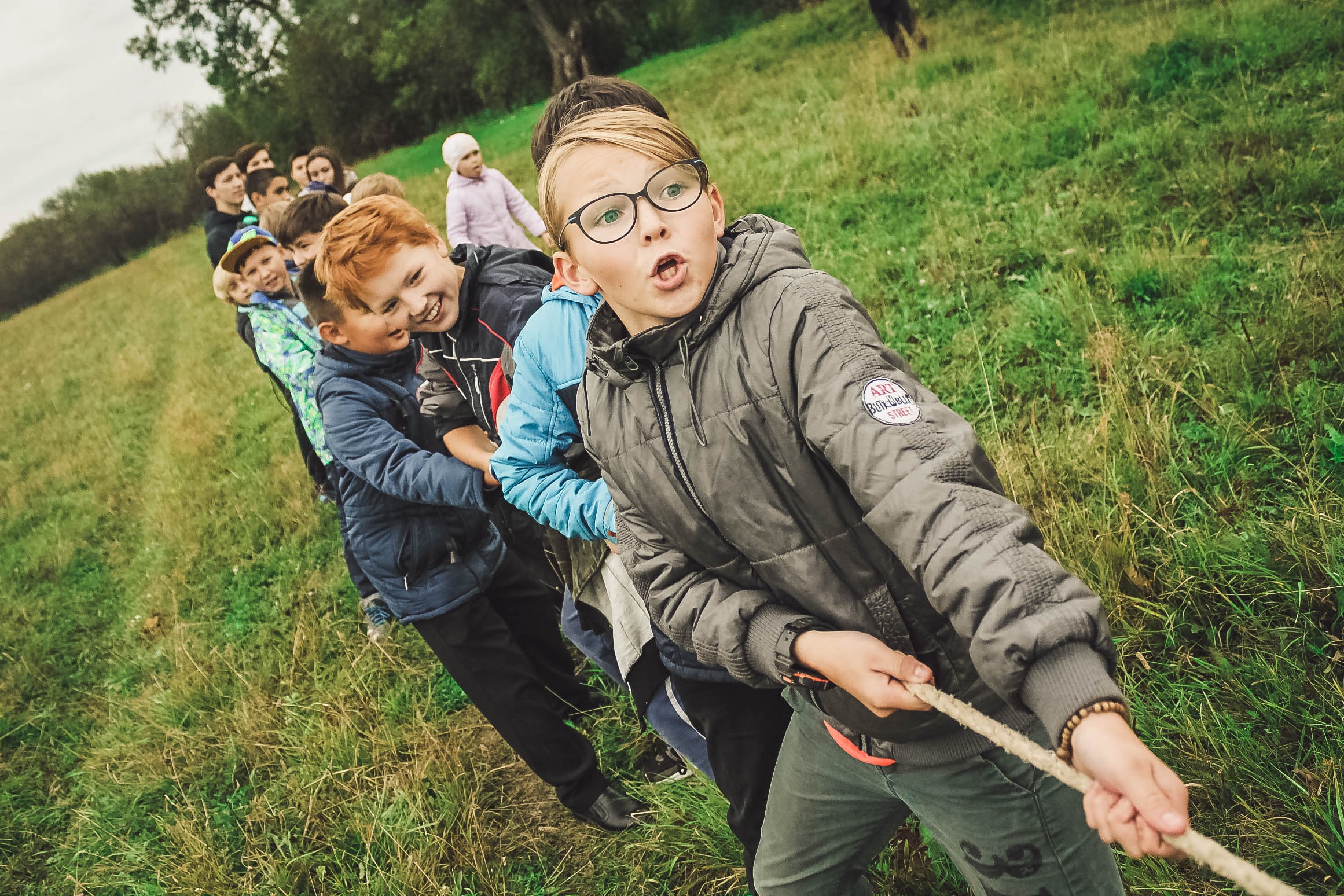 how is your brand showing up during these unusual times?... 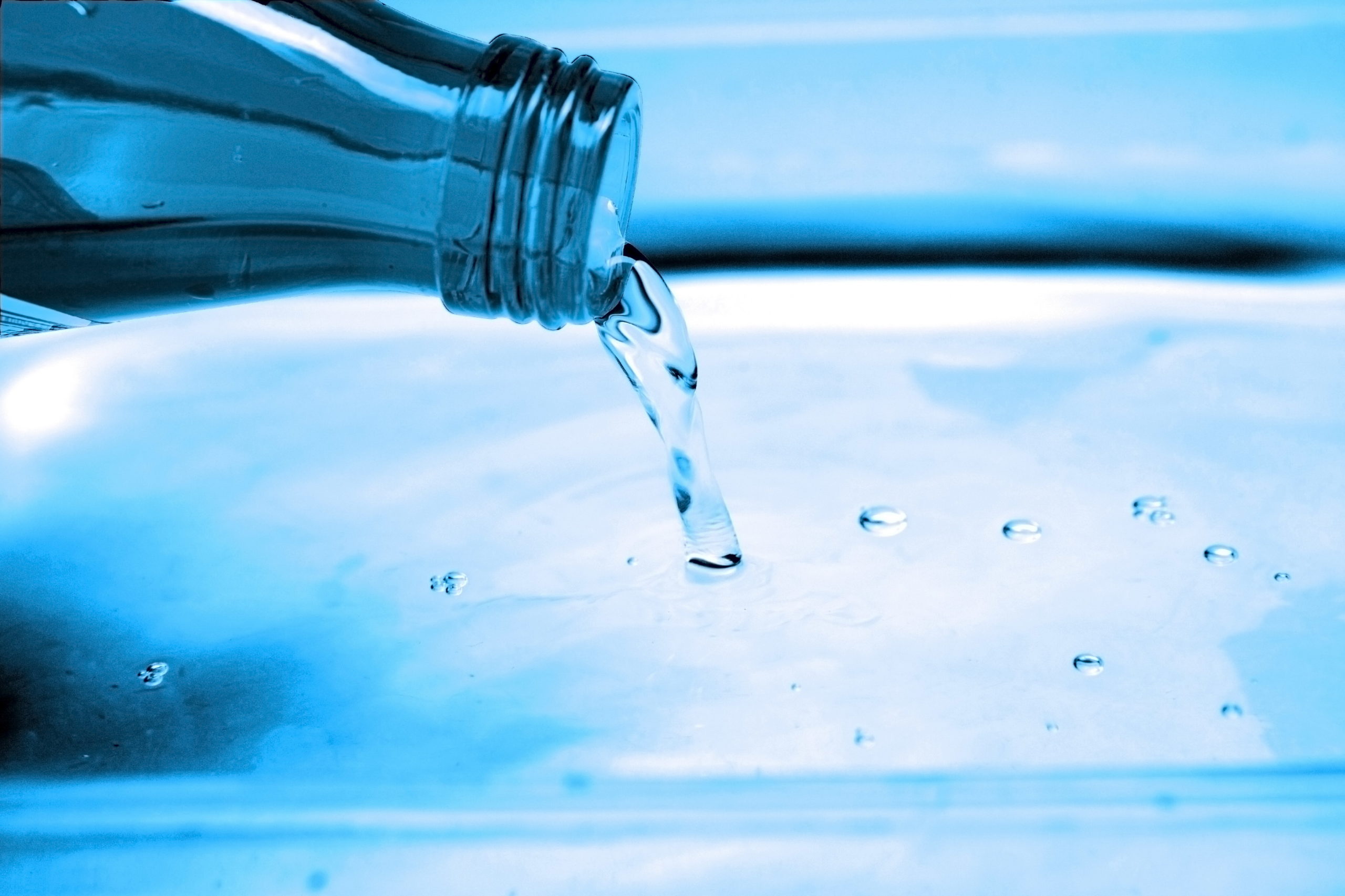 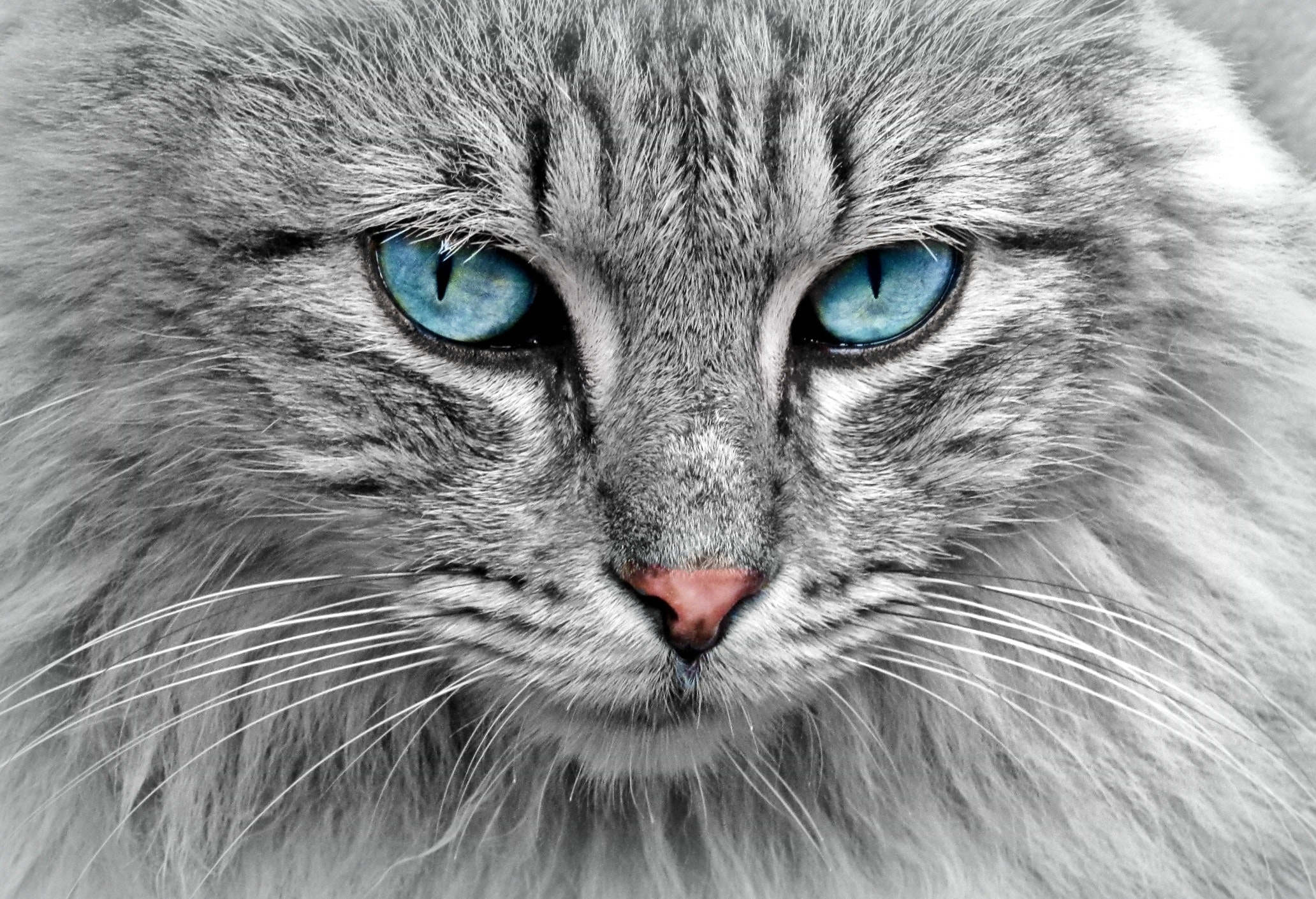